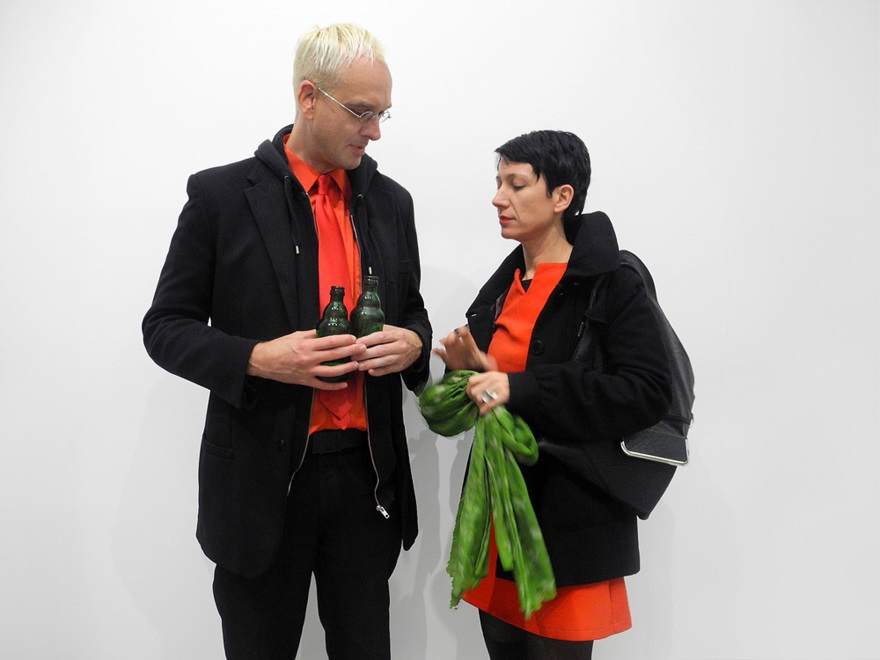 SUPERHIGH – Your ultimate reality show from the homeland of human experiments.
Six candidates showcase their method of getting high without drugs. And who will judge their efforts? A Jury on drugs!
Warm up yourself and get involved now! SUGGEST alternative methods of getting high on Facebook.
Study the HIGHBRARY!

SUPERHIGH premiered on World Television Day, 21st of November 2013, and proposed a year-long dialogue on superhigh.arte.tv. Since then we have been touring museums and institutions with our SUPERHIGH Yourself! event.

SUPERHIGH is the brainchild of the artists Boris Eldagsen & Sabine Taeubner, co-produced by ARTE Creative.

Thanks to the many helping hands that made us SUPERHIGH.